Hello everyone. Today my guest is none other than VANSHIKA THAKKAR child Actress and Dancer .

I am really glad that i am able to write for you . Let’s find out more about her today. But at first, let me start with her introduction.

Vanshika Thakkar was Born on

She is a Born dancer. She is actor from born.

As an actor she perform all works in her childhood. Her parents shows that Talent and Spirit in Vanshika

So her parents decided to make her an actress.

her journey started in july 2016 when she performed her dance performance she really dance very well and she won so many awards.

from where she comes in acting line

after that she had done various

IN JUST A SHORT PERIOD SINCE JULY 2016 TILL NOW She enjoyed her work love to work looking forward for more.

She got yellow belt in taykandoo(zudo)also.

She had won various dance and Modelling competitions also.

she has her you tube channel also you can catch her performances on that.

She had done various SHOWS FOR ETHENIC WEAR HOMESHOP18 CHANNEL 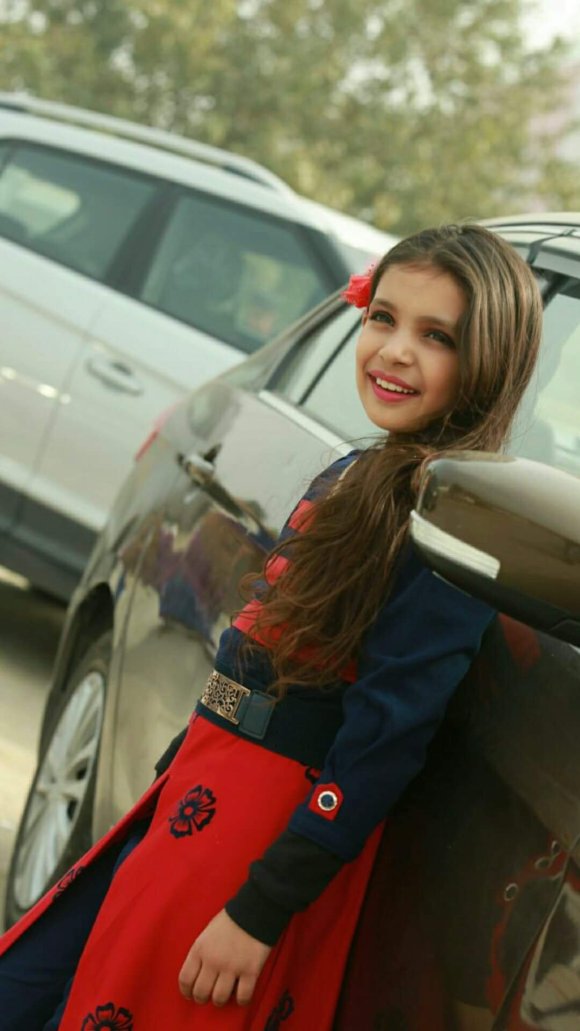 DONE SHOOT FOR FACE OFF BRAND

DONE ONE SHORT YOU TUBE MOVIE ON SAMAJ ANATH HAI

WORKED IN ONE SOUTH MOVIE WITH FAMOUS SOUTH HERO VIJAY

RECENTLY SHE HAS DONE ONE SHORT MOVIE WITH SHIVA DADU SIR

SHE IS A MODEL ACTOR AND DANCER..

Support Her and Give your Blessings to Her .