While there are some who genuinely cast their vote, many people sit back and relax on voting day, and others are cajoled into voting for particular candidates. The importance of voting is lost amongst the hustle and bustle of city life. While everyone sits and complains about this and that, and makes suggestions that the government should change this and that, the elections come and go without half the population paying attention. The highest recorded voter turnout in India was recorded in 2014 for the Lok Sabha elections at 66.4%. That means close to half the population does not exercise their right to vote.

After 69 years of Independence, India has not proved itself to have control and order. The fault lies with both the leaders and the people. People are driven by religious beliefs rather than what is good for the country. We should choose that which drives the country forward, while still upholding the Indian tradition. But politics is wound up in frivolous matters rather than paying more attention to uplifting the poor, helping the aged, education, water, preserving the environment, agriculture, roads, planned urban development, and so on.

As a democratic country, India is built

on the foundations of election. Our Parliament and Legislatures are of the people, by the people and for the people. Voting is a constitutional right that we are privileged to have. We take it for granted, but the constitution has given us the right to elect who we want, and the right to make the change. 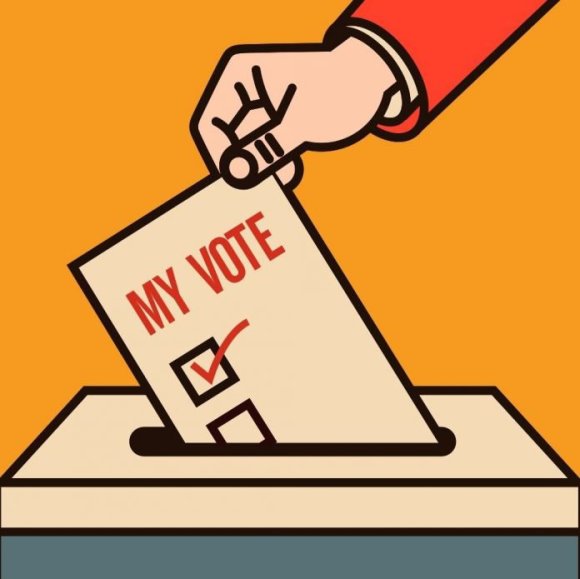 Your vote can play an important part in making the change. If you are unhappy with the current government, you can vote for a better one. Not voting could result in the same party ruling for another five years. At the end of the day, if the country is stuck with a bad government, it’s the people to blame for voting wrong or for not voting at all. 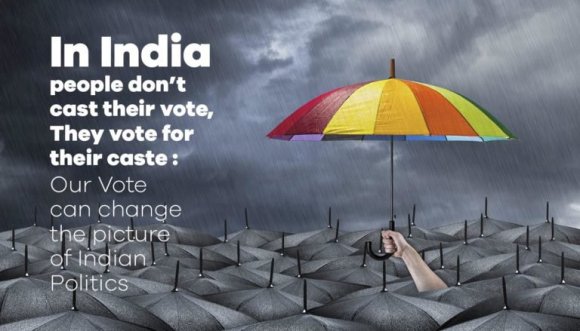 Every vote counts. Though it seems like an endless sea of people are there to vote, every vote counts. When the national attitude changes from thinking “my vote doesn’t make a difference”, then the numbers increase and a multitude of people voting will make the difference. The responsibility lies on every individual. 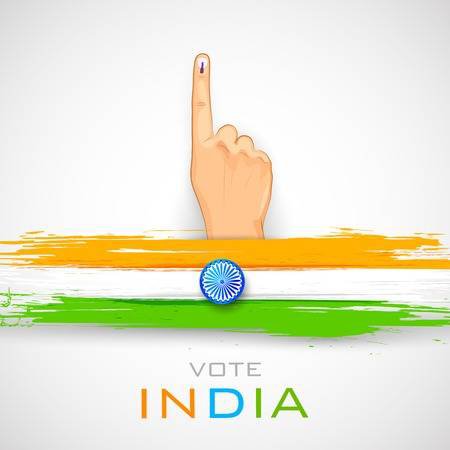 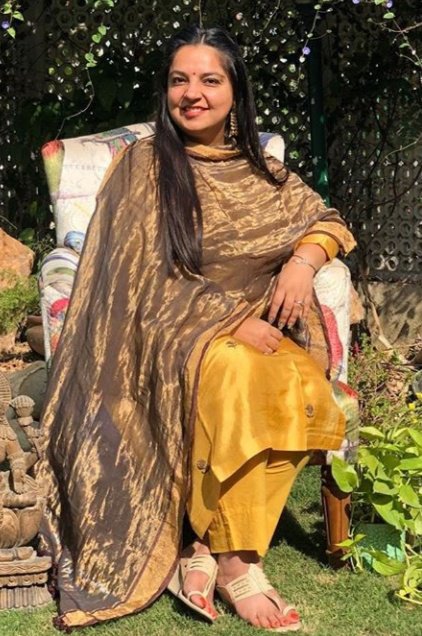 Vote today for a better tomorrow.
Voting for the right person, at the right time, for the right reason truly matters a lot in our society.
Now is the time. We are all Ready, willing, able For a better economy.
vote for a veteran who cares, who has served our country now ready to serve you
Dedicated to Justice.

ONE VOTE CAN BRING THE CHANGE